Creatives and visionaries have always been the first-movers of urban centers. We were the first to open our homes to the “sharing economy” – which quickly became the same old story of wealth transactions pushing human interactions aside.

The current sharing economy landscape consists almost entirely of incentives for generating the most cash. It’s certainly economical, but there’s not a lot of sharing involved.

In fact, the very human meeting at the core of “sharing” is sought removed for the sake of frictionless profits.

We believe it’s time to turn that upside down, because when you actually care, you don’t mind the friction. On the contrary, new ideas and lasting memories all arise from effort and engagement..

It’s worth something to personally open the door, when a stranger has traveled from the other side of the planet to live in your home. This is a new story. Human friction is beautiful. 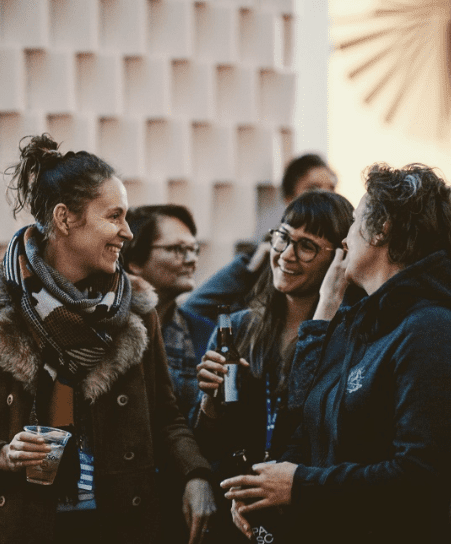 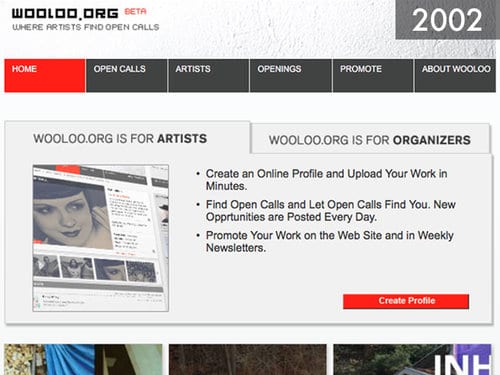 Back in school, in the days before Facebook (and even Myspace), we had the idea to create a social network for matching artists with exhibition organizers. This became Wooloo.org
A few years later we moved to Berlin and opened up a shop in Mitte where you could request a new life.

(It took months before someone finally did!) 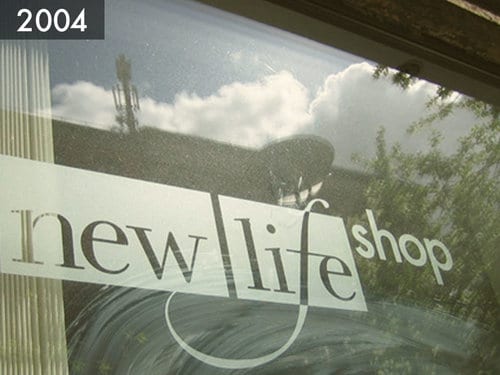 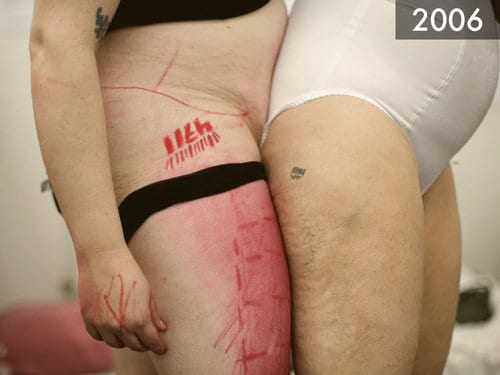 We also ran an Avantgarde Dating service matching artists as couples based solely on their work. The idea was to challenge the concept of monogamy.

In NYC we took experimental matching to the next level with our Life Exchange. Participants left a Chelsea townhouse with each others clothes, keys, wallets and lives. 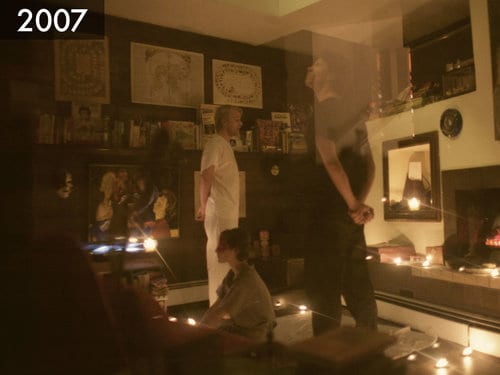 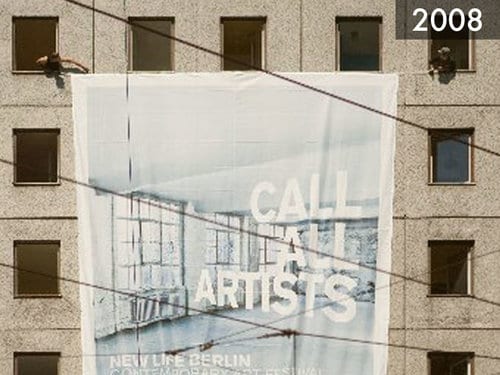 Back in Europe, we organized a festival that matched artists, creative projects and experimental architects with unused Berlin spaces.

(So much fun! Berlin was still full of cheap spaces back then.)

Our festival favourite was Fictive Days, a project that invited people to live as their preferred fictional character for 2 weeks…

(and stay in character of course!) 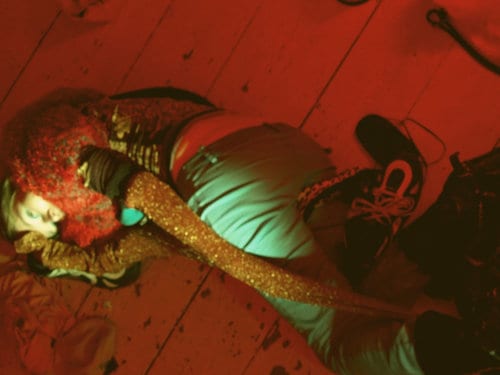 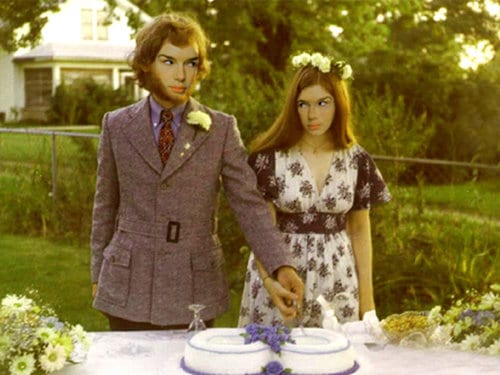 …and two of them ended up getting married – for real!

Then came the UN Climate Summit in Copenhagen where we helped 3,000 activists find housing by matching them to local hosts. 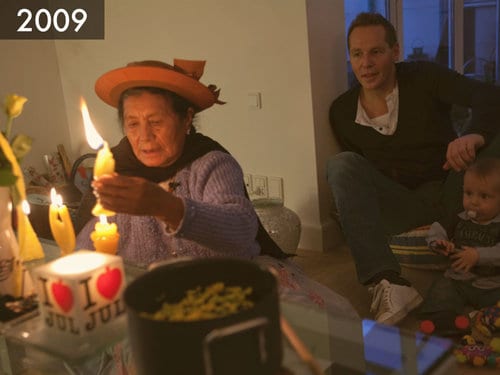 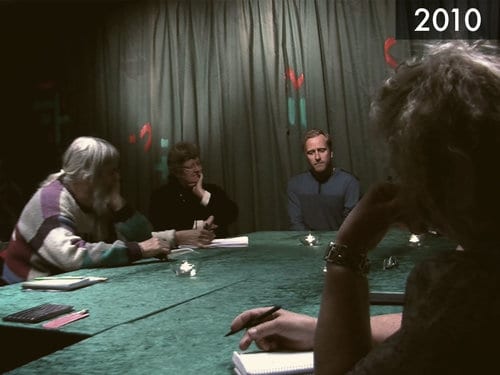 After that big task, we moved down in scale and asked a small Danish village to stop watching TV for a week and adopt their neighbor’s life instead.

(Watch that story unfold itself here)

Commissioned to create a work for the Manifesta 8 biennial, we invented a non-visual residency program and matched 5 international artists with 5 blind locals to live and produce work together in a completely dark space. 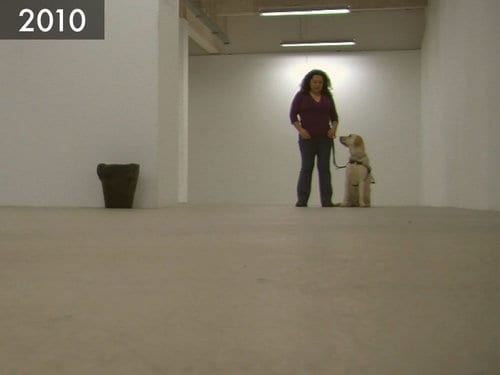 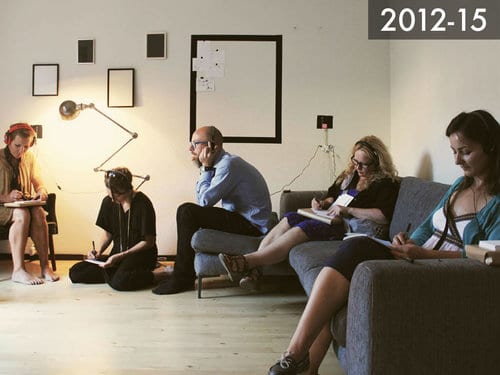 The City of Copenhagen hired us to create a 3-year program for visiting artists to live with local hosts, collaborate on projects, and publicly exhibit the results inside their private homes.

A science conference requested our help with hosting 30 scientific Ph.D students so we reached out to a large community of beekeepers and matched them together.

(This resulted in a ton of home-brewed mead) 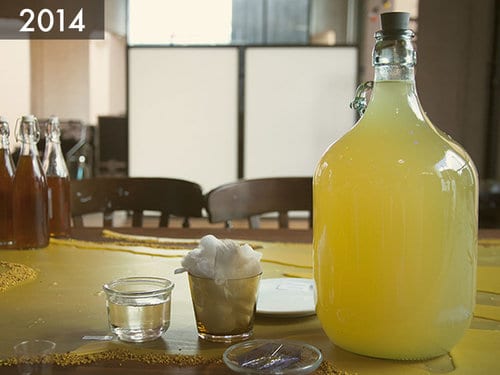 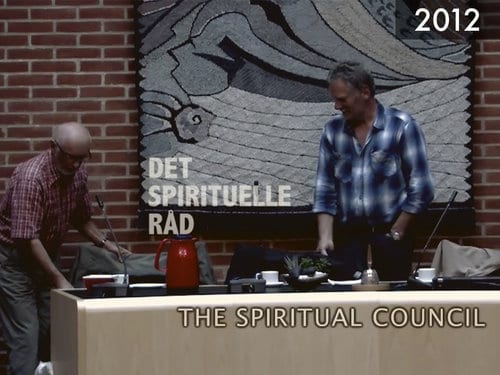 Oh, forgot to mention that we also invented a Spiritual Council that matched local politicians with clairvoyants helping them to look into the future.

(watch the film about this unique collaboration)

Or that we built a huge public candy machine and sold edible sweets made from the hair of bankers guilty of ‘insider trading’ during the financial crisis.