Eating the hair of bankers

Eating the hair of bankers…

A
fter the 2008 financial crisis Human Hotel Co-founder William and I started started to collect real hair from bankers around Copenhagen.

Some days we would spy on a couple of guys at a restaurant and then do a surprise attack.
Other days we would collect it from their outdoor furniture whilst they were out.
It was a very peculiar project but hopefully worth it… 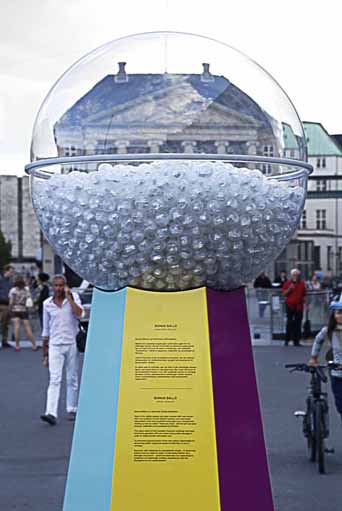 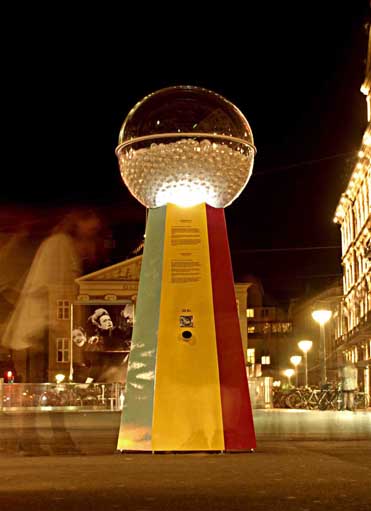 Each of its edible sweets had been cooked with real human hair from publicly-known Danish bankers and real-estate speculators, who profited immensely from transactions relating to the so-called “financial crisis” of 2008.

All the hair was located, collected and processed by Wooloo.

To consume physical parts of the very actors responsible for devouring public resources seems at first like an act of revenge.

However, with reference to cannibalistic rituals – in which the enemy must be eaten in order to internalize his/her own strength and power – could the deed also be understood to underline our seemingly endless coexistence with the plunders of our communities? 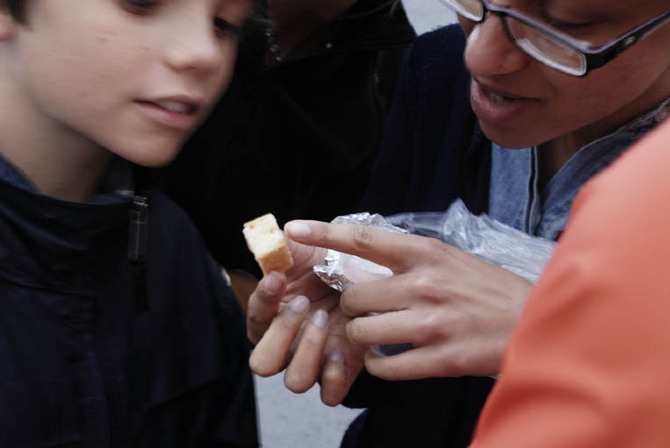 Bonus Balls refers to the complex financial workings that have intricately gambled with and stolen from public savings in order to make private individuals rich.

Through having participants pay to eat the hair of bankers, the work does not oppose the current system with revolutionary ideals of another regime but rather assimilates the two parties through the logic of cannibalism. Hereby further blurring the difference between right and wrong in the capitalist mode of production. 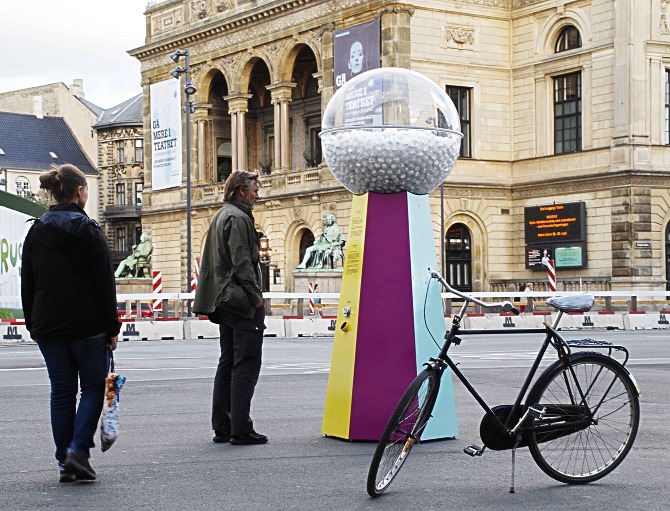 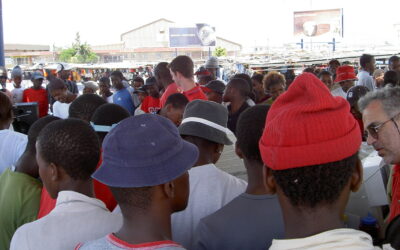 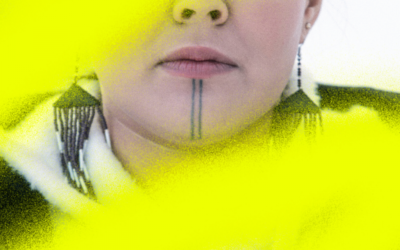 A film festival without cinemas 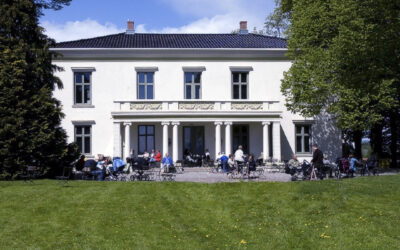 Any cookies that may not be particularly necessary for the website to function and is used specifically to collect user personal data via analytics, ads, other embedded contents are termed as non-necessary cookies. It is mandatory to procure user consent prior to running these cookies on your website.

We use cookies to understand how you use our site and to improve your experience. By continuing to use our site, you accept our use of cookies. To learn more, go to our Política de Privacidad